This beautiful old industrial sugar factory site is being repurposed for living, relaxing and working.

To present this newly developed area in an enticing way, we created:

A 360 degree aerial view of the project in different phases. 3D composited in an actual high-res image of the area.

This virtual tour will be expanded as the construction goes along, to give an up to date and immersive view.

The goal of this virtual reality tour is to drive interest and sales through an immersive and impressive experience.

This project is realized by project developer ION.

The Suikerpark (translated as Sugar Park) is a famous site in the neighborhood of Veurne.

During the 20th and the beginning of the 21st century, the factory produced sugar in large scale. As a consequence of a global economy that brought increasing competition, the factory closed in december of 2005. 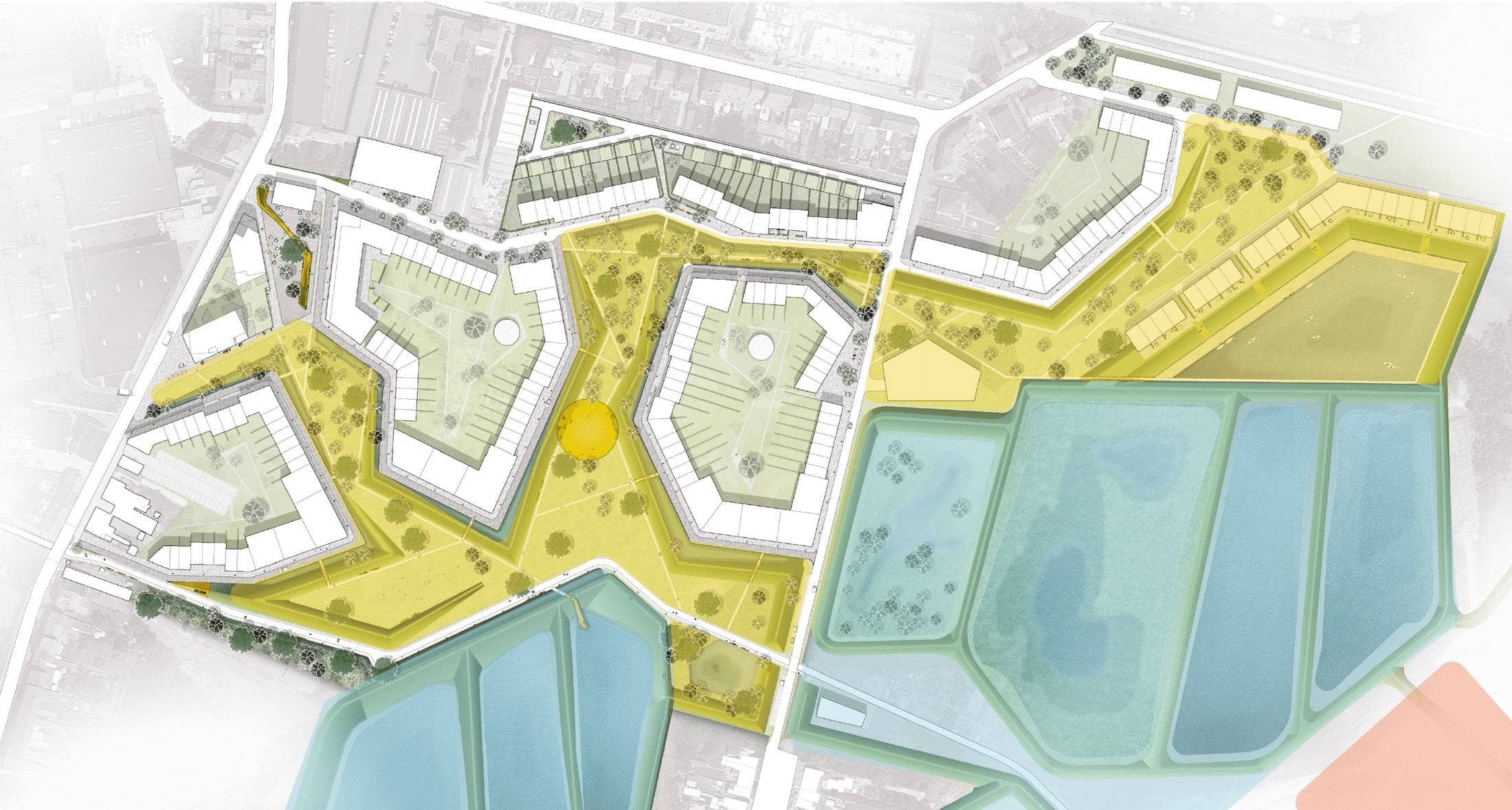 The Suikerpark will be a mix of nature, green, a park for recreation, living and working facilities.

Discover how 360, VR and AR can help your business!

We're always happy to have a brainstorm and show relevant cases,
or host an introduction workshop for your company.

Get news and inspiration on Virtual Tours, Virtual Reality, Augmented Reality and more!

Any cookies that may not be particularly necessary for the website to function and is used specifically to collect user personal data via analytics, ads, other embedded contents are termed as non-necessary cookies. It is mandatory to procure user consent prior to running these cookies on your website.