Oculus, owned by Facebook, launched not just one but two new Virtual Reality setups: The Oculus Rift S, an improvement on the Oculus Rift, and the highly anticipated Oculus Quest.

What exactly makes these VR goggles so exciting? Grab a virtual seat.

All-in-one, room-scale, tracked controllers and more power than to Go

This is kind of the bottom line. It’s a self-contained Virtual Reality headset with room-scale spacial tracking and controllers, so no need for a hefty computer, wires, cables or even sensors.

The Oculus Quest packs a bunch more power than the Oculus Go, and is based in the sweet spot between power and portability.

Just to be clear – if you need raw power for big applications, the Rift or Rift S with a separate computer is the way to go, with cost and portability as trade-offs.

The Oculus Quest does not require any external sensors to work. It makes use of an array of cameras mounted on the outside of the goggles.

Using a variety of software and algorithmic magic, both the surroundings of the user and the controllers are being tracked for spacial positioning and a set of virtual hands. 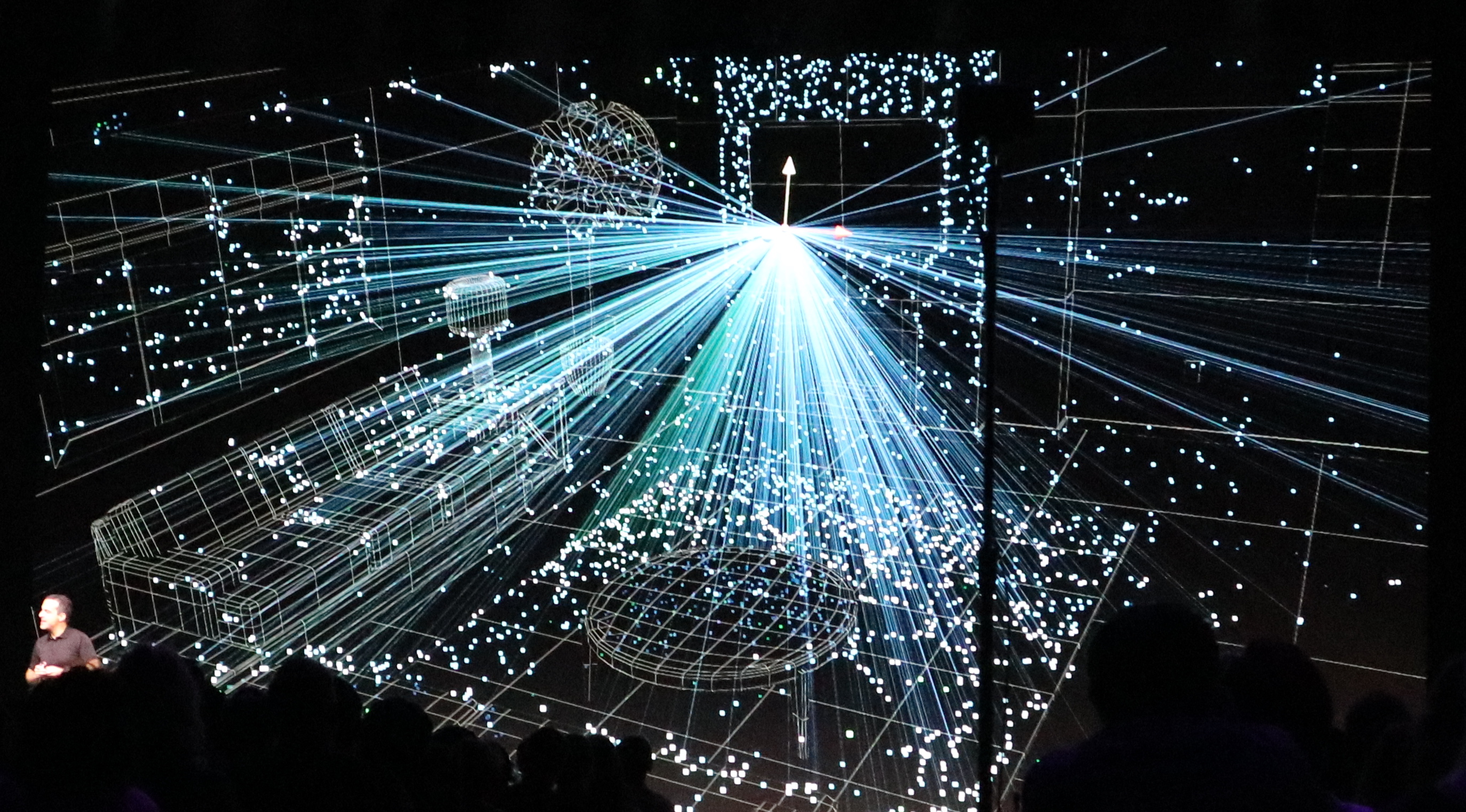 Both head sets will be introduced at more or less the same price point of € 450 (for the 64 GB base model), the idea being that you or we need to choose between a stand-alone system, or one that requires the power of a separate computer.

What does this mean for you? In short:

If you ask us, pretty perfect for

The entire Oculus Quest setup in one carry-on case.

For the geeks (that definitely includes us):

It is fairly easy to port your existing premium virtual tour to a version for the Oculus Quest (or Rift, Rift S, or Go, for that matter).
The same assets are re-used, and can be refreshed with up to date content, or expanded with more scenes, stories and interactions.

Let us know what you need and we’ll be happy to make project proposal.

Now’s the time to make Virtual Reality work for you.

Curious what VR can do for your business? Get in touch!

Digital discoveries: how VR is reshaping the travel industry

Virtual reality allows us to travel the world from the comfort of our own homes, without the hassle of spending hours on a cramped plane seat and the risk of losing our luggage on the way. As the pandemic persists, businesses and tourism boards around the globe are expanding their horizons in trying to cope…

Vlerick Business School asked us to give our take on how to use Virtual Reality for onboarding. Here is a quick resume and some key take-aways.

Get in touch and tell us about your challenges. Together we'll make your organization thrive through premium, personalized immersive experiences.

Stay updated about our latest projects and insights!

Any cookies that may not be particularly necessary for the website to function and is used specifically to collect user personal data via analytics, ads, other embedded contents are termed as non-necessary cookies. It is mandatory to procure user consent prior to running these cookies on your website.