But how does photogrammetry work?

According to our best friend Wikipedia the full definition is quoted here.

“The art, science and technology of obtaining reliable information about physical objects and the environment through the process of recording, measuring and interpreting photographic images and patterns of electromagnetic radiant imagery and other phenomena.”

Photogrammetry is more than just a term worth a lot of points in Scrabble. While we won’t bore you with the science and the maths, here’s what happens:

Through the use of large amounts of pictures taken from as many angles as we can, we are able to reconstruct the environment virtually. We extrapolate a 3D model. For the example shown in the video we used approximately 800 pictures. These pictures were taken manually, it’s very important that we get enough levels of detail depending on the model we wish to create. We scan and analyze the pictures, and construct a 3D model based on a point cloud.

More than 800 pictures were extrapolated to create this point cloud

After some cleaning up, you have an entire street with textures in 3D!

We’ve all seen the Augmented Reality virtual doorways, this is one of the ways to reconstruct a real-life scenario – a street, an environment.
This is exactly what we’re doing with a mixed reality travel companion, we virtualized a historical street and augmented it with virtual objects to simulate life in a certain time period.

Walk through the portal and step back in time

Moving your phone or AR-compatible device allows you to look around, while the engine and hardware track your location and movements.

Even though it seems to be a lot of work, photogrammetry is a very cost-efficient and quick solution to visualize specific things. In stead of recreating an entire street by modeling and texturizing every little detail, we can extract a tag cloud from a number of pictures (which are cheap to make), and the eventual 3D model will have a much higher rate of details for a much lower cost than manual modelling.

Perhaps one of the most well-known use cases of photogrammetry is Google Streetview. Head on over to Google Maps, enable sattelite view and hit the 3D button. The camera changes perspective and Google Maps shows a 3D virtual copy. That 3D version was made using photogrammetry.

The practical applications of photogrammetry are endless, it is used in a wide variety of sectors ranging from engineering to geology. It can even be used in the post-production of movies by combining live action with computer-generated imagery, think of The Matrix as an example.

Since photogrammetry is a good alternative for modelling, it is often used in video games and or movies where the actors get virtual doubles for stunts or animation.

A famous early example was the blockbuster The Matrix, where they didn’t only use it to scan the faces of the actors, but also to create “bullet time”.

They didn’t punch Hugo Weaving’s actual face, but used photogrammetry to scan his face and animate this famous landing. 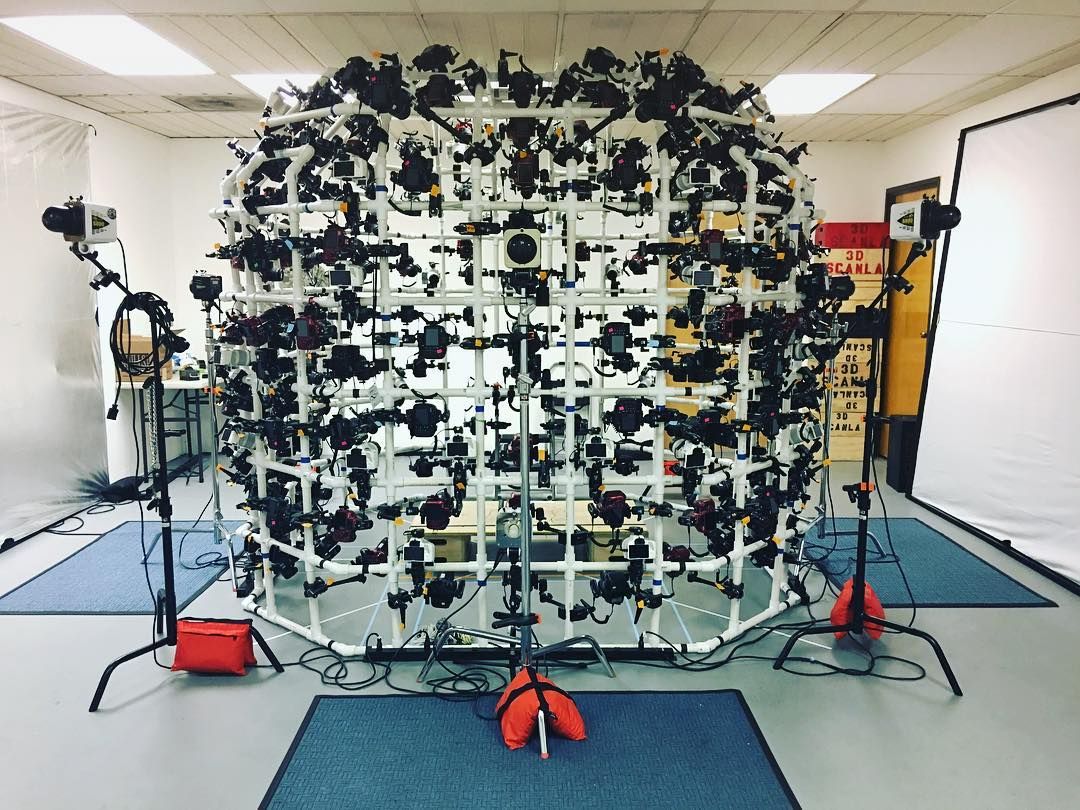 A photogrammetry rig used to scan anything that fits the space

This has a wide variety of applications in virtual reality or augmented reality as well, next to having 3D models of machines or environments, imagine getting a warm welcome from Satya Nadella when joining Microsoft, Bill Gates when the VR tour shows the early days of Windows, or the Zuck on your first day at Instagram. Oh, hi, Mark! 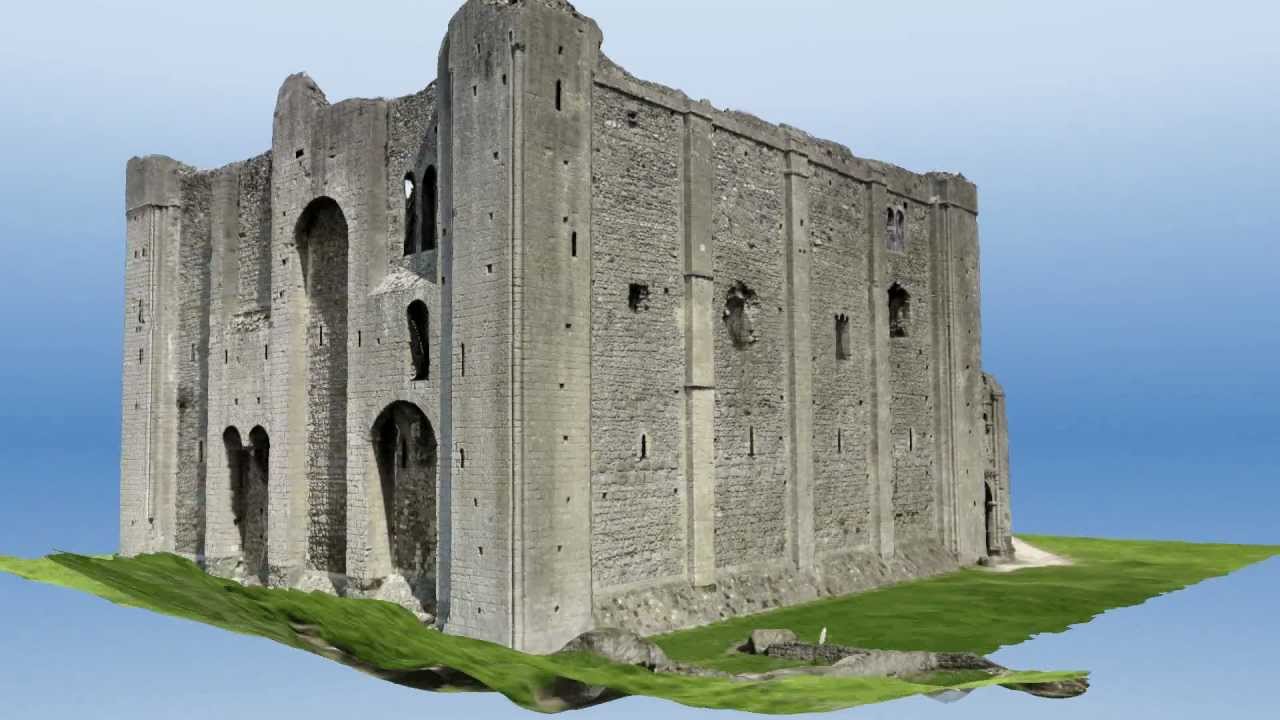 A 3D render of a castle using photogrammetry 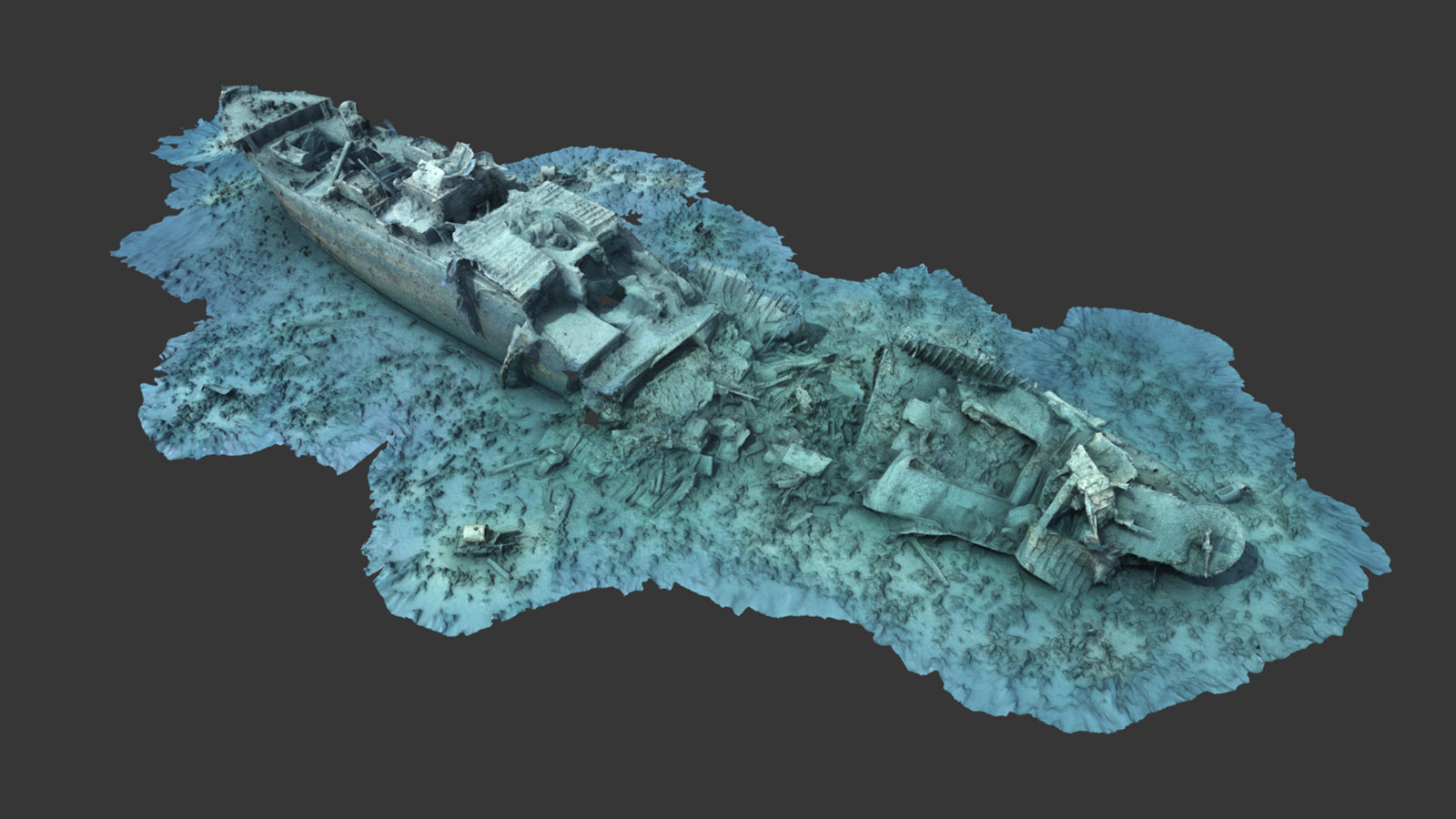 An under water shipwreck brought to life in 3D 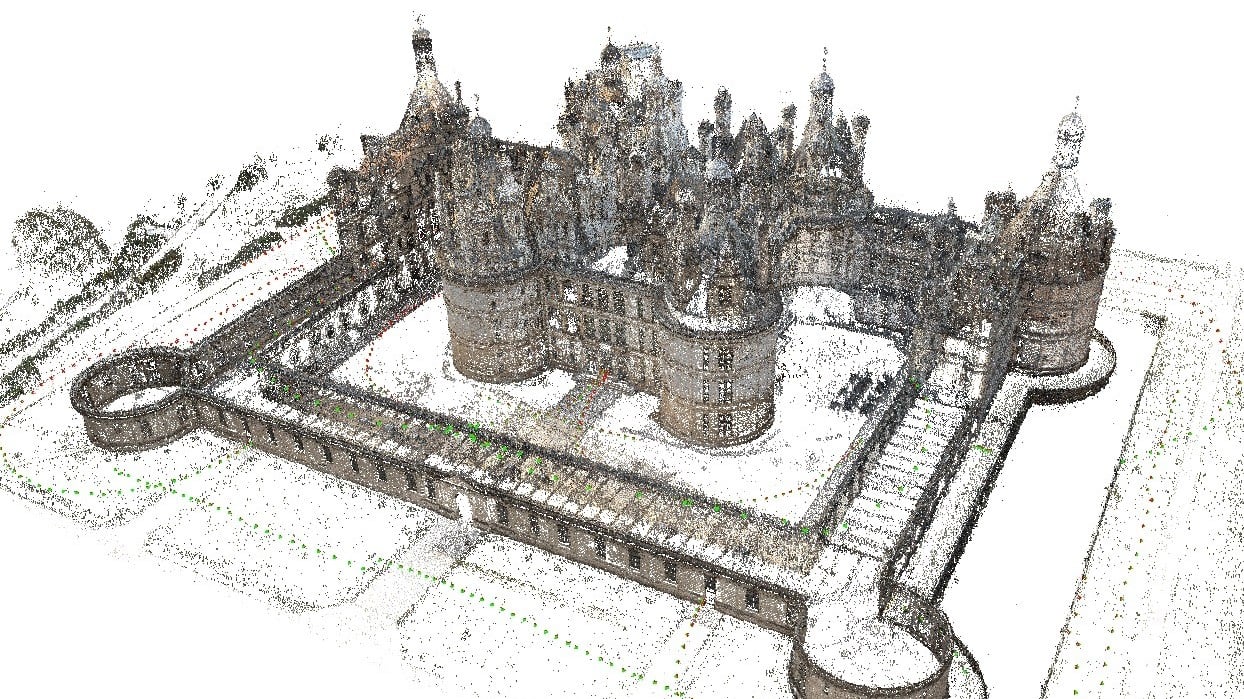 A point cloud of an entire domain using photogrammetry analysis

How can photogrammetry be of use for your business?

Let’s have a coffee and a brainstorm! Contact us.

Sourdough, from real life to 3D

Sourdough can look a million different ways. Depending on how you conceive the dough, it can be smooth or rough, look blobby or distinct, have big seeds or no seeds, feel wet or dry—all in various degrees. So how do we go about making sure the Puratos Sourdough Library can input all these million sourdoughs…

Virtual showrooms to showcase your business

The virtual showroom is one of the rare concepts in tech that explains itself. The idea behind it is simple: your showroom, warehouse or shop is captured using high-quality images and then digitized. This allows your virtual environment to be accessed on any device that’s not older than a decade.

Get in touch and tell us about your challenges. Together we'll make your organization thrive through premium, personalized immersive experiences.

Stay updated about our latest projects and insights!